February is generally a quiet month for lawn care, with the weather likely to remain very cold. That said, there are still some important actions to keep in mind, especially if you are looking to lay turf. 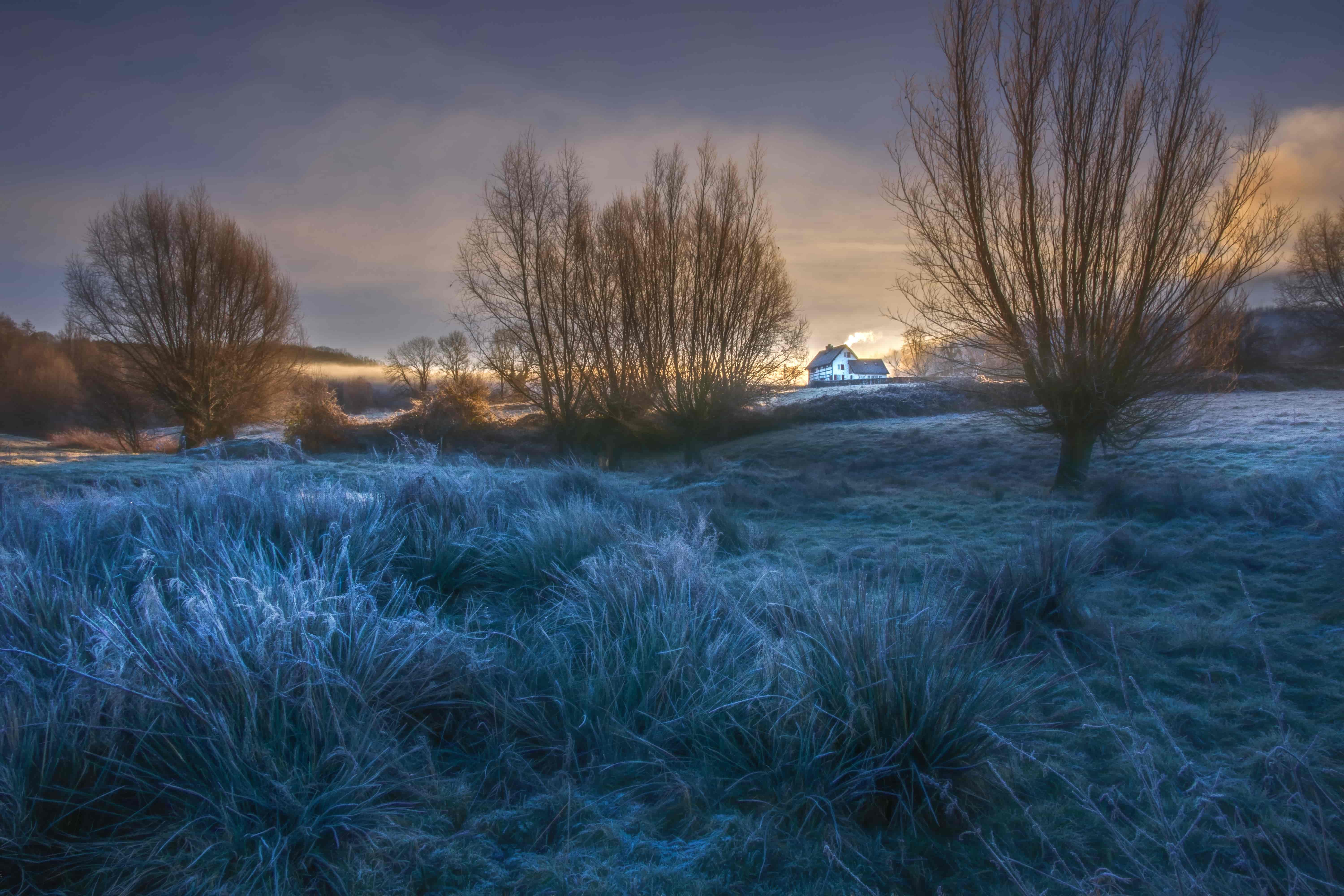 Yes, turf can be laid in February!

So long as the soil is not too wet or frozen, you can lay turf during February, however, we advise you work with planks so that you do not compact the soil during the laying process. It’s important to note that it can take several weeks for new roots to establish, so avoid walking on the turf at least for a fortnight, or until the weather warms up. 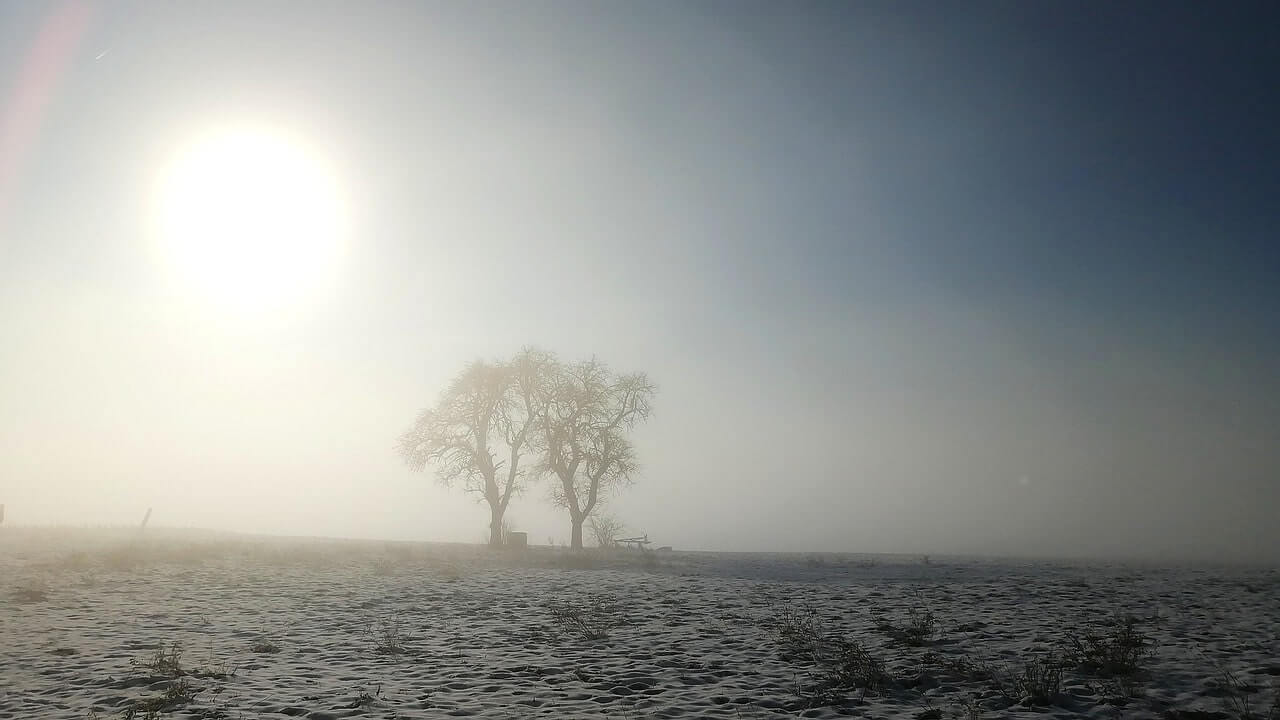 Consider bringing out the lawnmower

February is often one of the coldest months but there can be periods where the sun is intense. If we are fortunate enough to have a few warm days in February, you can start mowing established lawns, but always set the cutting height to the maximum and ensure the grass is dry. 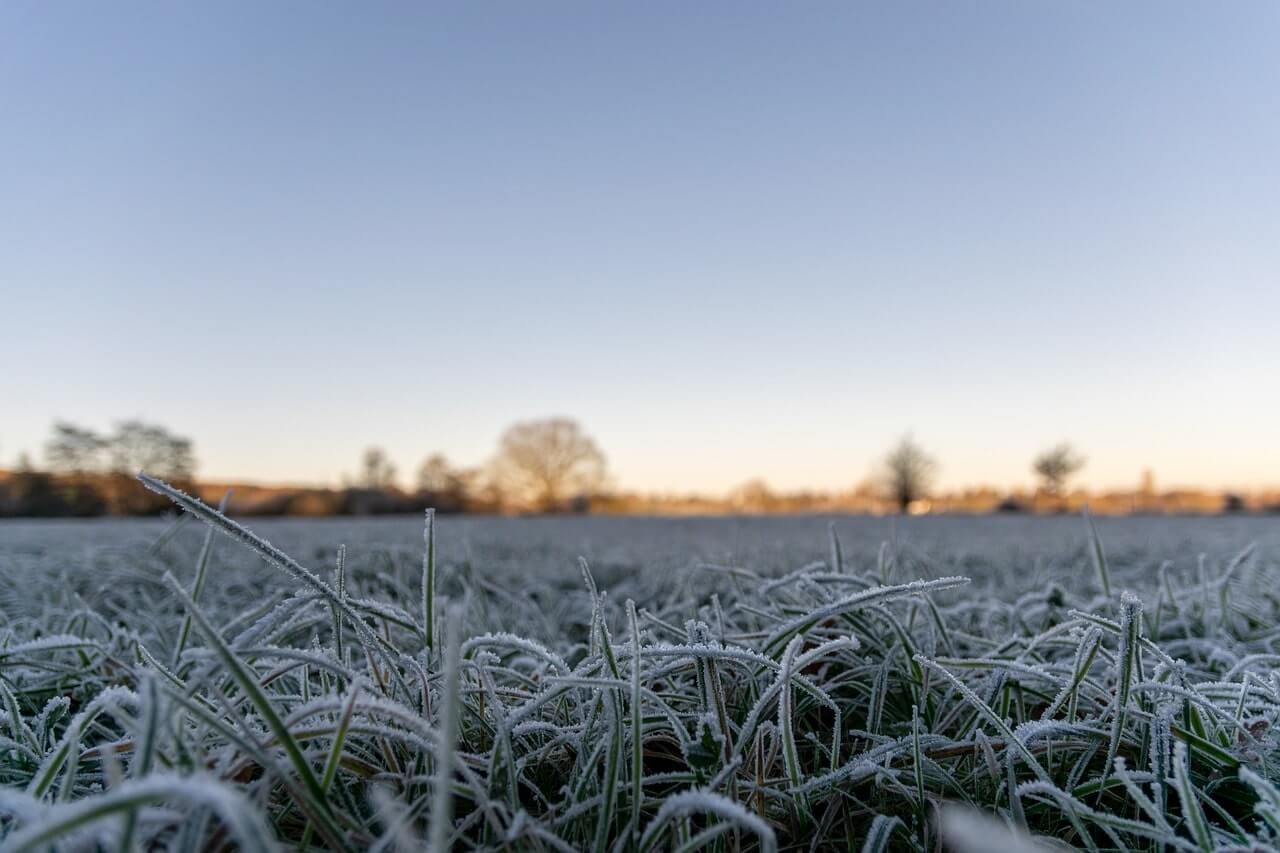 We’ve touched on the importance of brushing away worm casts at the earliest opportunity in December and January’s turf tips. This is still a significant task in February. In the UK there are 16 species of earthworms, and whilst they play an essential role in improving your lawn’s health, the soil casts they leave behind can be a nuisance, because the lawn becomes muddy and uneven. If you fail to brush them away, they can create small pockets which allow moss and lawn weeds flourish.

Moles may be causing issues

You should continue to look out for moles during February as they are firmly into the mating and nesting seasons. If you have spotted one or a few large hills, it’s worth removing them and re-firming the ground. You can then create an even surface once more, ready for overseeding when spring rolls around.

Put a stop to snow mould

Snow mould, also known as a Fusarium patch, commonly causes brown patches on lawns, especially during those mild spells of winter. Towards the end of January, almost the whole of the UK was covered with a layer of snow, so if you have seen small areas turn yellow before dying and turning brown, you’re likely encountering some signs of snow mould. Fungicide such as trifloxystrobin can help matters; however, it’s best first attempt a non-chemical solution. Aeration and good drainage alone can mitigate a Fusarium patch, whilst you may want to prune back any overhanging trees or shrubs.

As you may have spotted, your lawn is essentially in ‘hibernation mode’ during February, so there will be little to no growth up top. That’s not to say your lawn is struggling to survive. February has always been a month for patience and planning. So long as you follow the advice above, you can ensure your lawn is in good shape and ready for re-seeding when March arrives.

How To Stop My Garden Being Waterlogged